What We Learned About Rebels Season Two 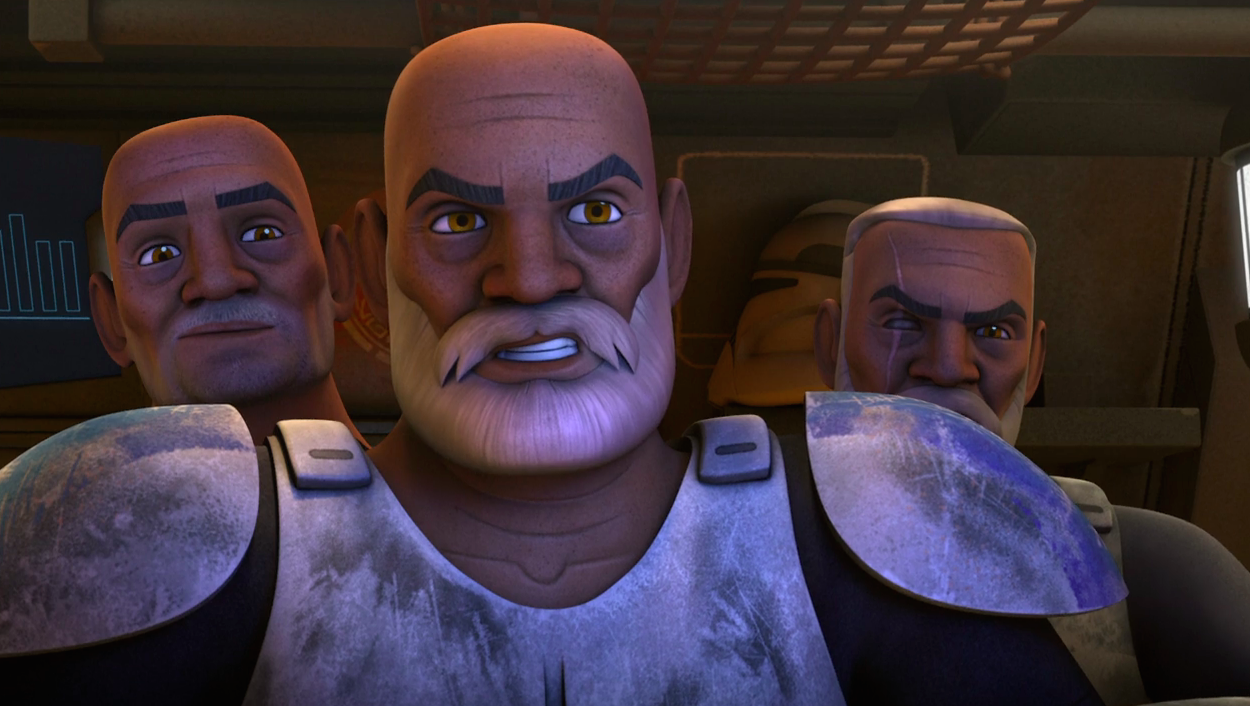 This weekend, I covered the Rebels season two premiere for Den of Geek. Over there you can find what we learned at the preview panel; please note that this was written before the season premiere, and therefore some of my speculation has already been proven wrong by the first two episodes. "The Siege of Lothal" wasted no time jumping right into the action, putting a considerable amount of focus on Ahsoka, and I enjoyed it a lot.

Clone fans had a lot to talk about after Celebration Anaheim, with Rex returning to Rebels and Echo's fate revealed in the unfinished Bad Batch arc. My review of that arc is also available at Den of Geek.
Posted by Megan at 6:55 PM